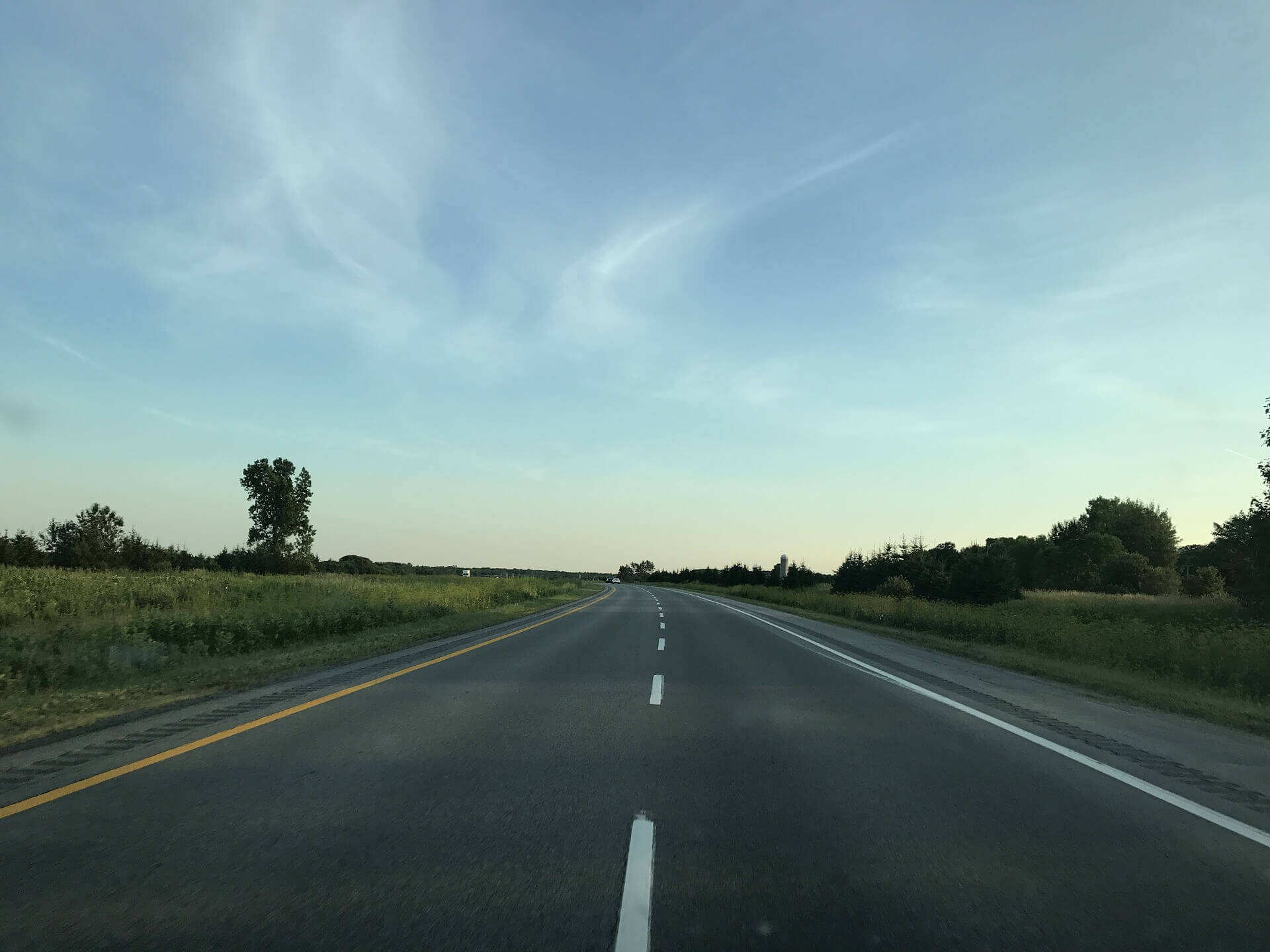 AUSTRALIAN CITIZENSHIP RE-INSTATED FOR OUR CLIENT

This is an extract of the decision by the Australian Dept. of Home Affairs after we made representations to them they incorrectly revoked our client’s Australian Citizenship. We have deleted our client’s name for confidentiality reasons.

You have raised your concerns that this decision was incorrect as Section 10B was not in effect at the time Ms ……….. was registered as an Australian citizen.

Ms ………… case has been reviewed by the delegate, Principal Migration Officer at Pretoria post and also reviewed by colleagues in the Department’s Headquarters in Canberra, Australia.

Section 10B of the ACA 1948 was inserted into the ACA 1948 by the Australian Citizenship Amendment Act 1984 (the Amendment Act). It required (amongst other things) that at the time of the person’s registration, a parent of the person born outside of Australia was present in Australia for a period, or periods amounting in the aggregate to, not less than 2 years (s 10B(1)(b)(ii)(B) refers). Subsection 2(2) of the Amendment Act provided that subject to sub-section (2), this Act shall come into operation on the twenty-eighth day after the day on which it receives the Royal Assent. The Amendment Act received the Royal Assent on 25 October 1984. This meant that s 10B came into operation 28 days later, on 22 November 1984. Therefore, at the time of Ms ……. registration on 22 August 1984, s 10B had not come into effect.

(a)  in the case of a person born in wedlock-at the time of the birth his father or mother was an Australian citizen;
….

and, in either case, the birth was or is registered at an Australian consulate within five years after its occurrence or within such further period as the Minister allowed or allows.

The Department is in the process of amending the annotation to show that it was made incorrectly and  will show that she acquired Australian citizenship by descent on 22 August 1984.

On behalf of the Department of Home Affairs, I would like to pass on my sincere apologies to Ms  for this error, for the inconvenience, and for any distress that this has caused.

If the Department has made an error that has caused a person a financial loss or some other detriment, they might be able to make a claim for compensation. Compensation can be claimed for loss suffered as a result of one of the following:

More information on this including how to apply can be found here: Claiming compensation from us (homeaffairs.gov.au)

Thank you for bringing this matter to our attention.