Posted at 20:23h in News by Phillip Silver
0 Likes

This week the Phillip Silver and Associates team were met with a last minute emergency request to apply for visas for Danny’s Green’s opponent. Danny Green who is Australia’s 4 time, world champion boxer is scheduled to fight on the 19th August against an international champion. However this past weekend, his initial opponent Tomas Kovacs was deemed medically unfit and the fight was in jeopardy, which would mean Danny Green’s highly publicised come back fight was threatened.

Everyone in the Australian boxing world has been waiting for the Danny Green comeback.

His new opponent was chosen and at the last minute, former world title contender and Argentinean fighter, Roberto Bolinto and his team needed visas approved. The Phillip Silver and Associates Sydney office were contacted on the 10th of August 2015 to apply for a visa for Roberto Bolinto as a world-class opponent. If the team’s Visa’s were not approved immediately, the Danny Green comeback fight could be cancelled.

The Phillip Silver and Associates team worked all hours and into the night to prepare the subclass 400 visa applications for the boxer, his trainers and support team to ensure that the Danny Green versus Roberto Bolonti fight would go ahead. Bolinto and his team also needed adequate time for flights to be booked and also to prepare for the world class fight.

If the fight was unable to take place, the promoters, both fighters and the tournament participants would suffer significant losses.

With all of the significant factors in place, the team, who was lead by Pauline O’Loughlin and Phillip Silver, were greeted on the morning of the 11th August 2015 by the Department of Immigration, with a resounding yes as their visa applications had been approved.

Within less that 24 hours, the Phillip Silver and Associates team, had turned around approved visas for an international opponent and his support team. Phillips Silver and Associates has shown that our strength as a company is second to none in our quest to become an internationally recognised visa professional service firm with a team that is accomplished and ready to take on any challenge, big or small.

We are hugely anticipating the event on the 19th August, which is being televised live on Main Event and are of course are backing our own Danny Green. 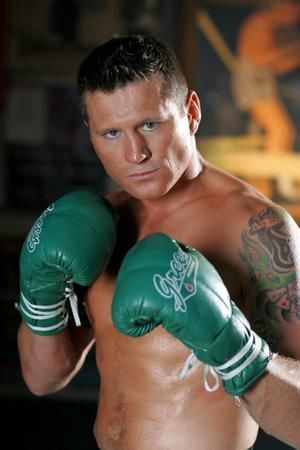