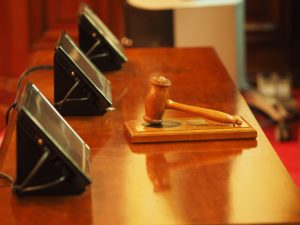 Our client, Mr Jamal Marroun  worked for the State Transit Authority (“STA”) for some 38 years. On 19 May 2015, he was dismissed from his employment.

APPEAL TO THE INDUSTRIAL RELATIONS COMMISSION 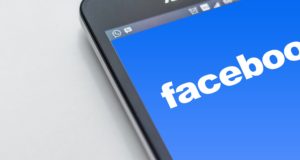 Mr Marroun then appealed to the Industrial Court against the decision of the Commissioner Newell on a question of law. The appeal was heard and determined by His Honour Walton J, who dismissed the appeal.

Mr MARROUN APPEALS AGAIN THE  COURT OF APPEAL, SUPREME COURT OF NSW AND WINS ON THE  24TH OCTOBER 2017

The Appeal Court ordered STA to pay both Mr Marroun’s costs of this appeal and the previous appeal.